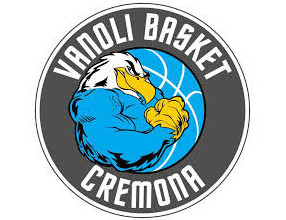 Corazzi Fibre is proud to announce its support to Vanoli Cremona Basketball team, to guarantee its continuity and participation also to new coming First Series Italian championship – Serie A. 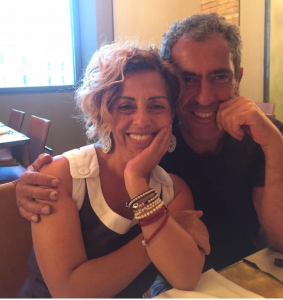 “In occasion of the 30th Anniversary of our father death, and of the 70th One from the foundation of the Company, still proudly bearing his name, I and my brother Alberto has decided to support a sport excellence of our territory and city of Cremona, which has also built a significant youth movement in the recent past, as an important factor towards positive values. It is to support these values that our father wanted us to create a Foundation, on his name, and we are sure that our choice would also have been his choice. Our Father would not have hesitated to support “Vanoli Basketball Family”, from the first ‘A’ series, to youth division and Baskin too. They represent Cremona, so the City that our father always had in his hearth, and for which he has been concrete example of patronage”.

Our best wishes to all Vanoli Basketball staff, to realize the ambitious sport project they have, sure it will pay back us with great emotions.

This website uses cookies to improve your experience while you navigate through the website. Out of these, the cookies that are categorized as necessary are stored on your browser as they are essential for the working of basic functionalities of the website. We also use third-party cookies that help us analyze and understand how you use this website. These cookies will be stored in your browser only with your consent. You also have the option to opt-out of these cookies. But opting out of some of these cookies may affect your browsing experience.
Necessary Always Enabled
Necessary cookies are absolutely essential for the website to function properly. This category only includes cookies that ensures basic functionalities and security features of the website. These cookies do not store any personal information.
Non-necessary
Any cookies that may not be particularly necessary for the website to function and is used specifically to collect user personal data via analytics, ads, other embedded contents are termed as non-necessary cookies. It is mandatory to procure user consent prior to running these cookies on your website.
SAVE & ACCEPT